Being between Scylla and Charybdis is a well-known idiom for describing a situation where you find yourself having – apparently – to choose between 2 undesired options. Homer introduced us to Scylla and Charybdis when writing about Odysseus´ travel through the strait of Messina, the narrow stretch of sea between Sicily and Calabria. These two monsters with their many heads were just waiting for “swallowing” ships its men were just trying to pass this tricky strait of Messina as quickly as possible.

Scylla and Charybdis represent the strait’s currents that, in fact, present considerable difficulties. The main current runs from south to north, but a subsidiary current flows in the reverse direction. These usually alternate every six hours, and the water falls 150 to 200 mm during the main current. Reason enough in the days of Odysseus (and thereafter) to let many ships run into difficulties and eventually sink.

Nowadays this constant change of currents does not create any major difficulties anymore for ships (at least not for bigger ones). The strait had been studied carefully, attention was given what is happening underneath the surface, animals` behavior (predominantly birds and fish) had been observed, numerous experiments have been undertaken to find out the best route through the strait. As a side effect of the studies beautiful insights into the fascinating underwater world in the strait (two underwater canyons in the strait are up to 400m deep) could be collected.

Lets look at the strait of Messina as a metaphor for a liminal space. It is an in-between space – between Calabria and Sicily where the Tyrrhenian flows into the Ionian sea and vice-versa; a space where transition and change are dominant fators. It is marked by uncertainty (where does the current come from, how are the winds?), complexity (many aspects have to be observed and analysed to pass through safely) and ambiguity (some signs can be interpreted differently according to your reading of the situation).

Usually people with their ships aim to pass as quickly as possible through the strait of Messina – it is, although or even because of its risks, a fascinating place full of wonders and magic. So is liminality, we believe!

Do you know of other liminal places? Lets start together a collection here of places where we believe aspects of liminality are being manifested. 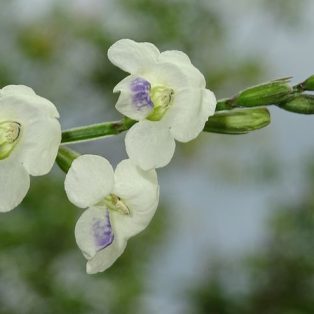 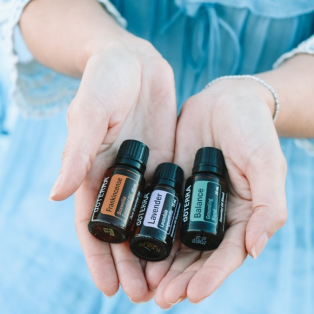 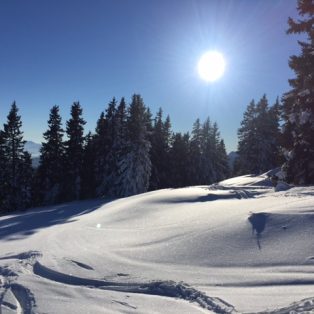 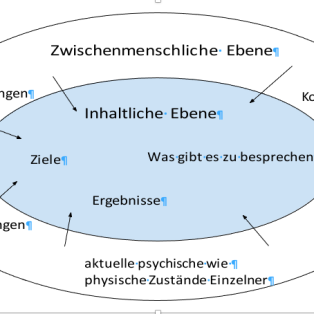 Art of Hosting in organisationalen Kontexten 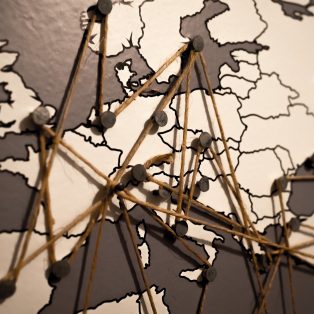 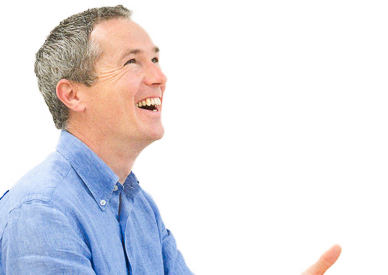 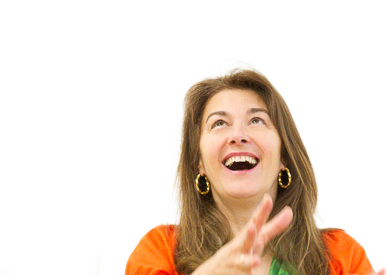